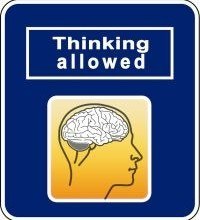 Let’s face it, unhealthy habit or unhealthy choice you still have to deal with it.

No matter what some people might lead you to believe no-one is perfect. Unless you grew up in the world’s strictest household it’s likely that you’ve picked up a few unhealthy habits along the way. That’s fine though, everyone makes unhealthy choices from time to time, the problem comes from when these occasional unhealthy choices become habits that we fall back on and integrate into our daily lives. This can be anything from snacking on junk food rather than making a healthy food choice or lazing around all day instead of doing something productive. Now’s the time to take a stand against these unhealthy habits and work towards a healthier future! 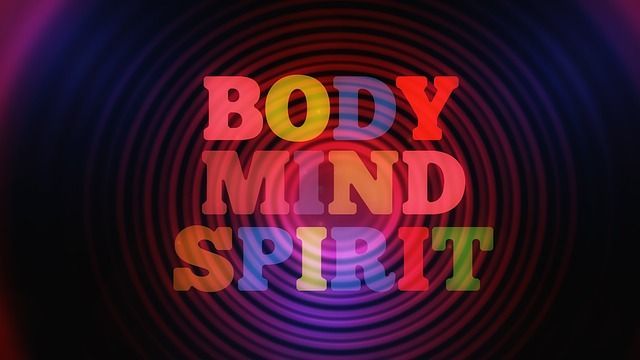 First of all let’s look at the difference between and unhealthy choice and an unhealthy habit. Having a cold can of soda every once in a while isn’t going to cause any serious damage to your body, though the sugar and calories aren’t doing you any good. The problem arises from cracking open a can of Coke every time you get thirsty instead of something healthy to drink. A choice becomes habitual when you find yourself doing it as the default rather than just occasionally. If you notice yourself reaching for another can of soda right after you finish your first one, it might be time to look at why.

Once you recognize that you’ve developed an unhealthy habit, you should take the time to identify what you can do about it. It’s great to say “I won’t drink soda any more!” but empty words don’t get results. Instead you should think about what causes the problem and try to remedy the core issue. If you’re drinking too much soda then try to remove the problem by not giving yourself access to the unhealthy choice and stop buying soda. Going cold turkey can be tough though, which can lead to cheating and eventually falling off of your healthy path. Rather than not drinking any soda at all, try toning it down and limiting yourself to one can a day until you feel comfortable giving up more or stopping altogether.

The same goes for fitness habits as well. If you find yourself just sitting around the house on a beautiful day, try making the promise to yourself that you’ll do one thing per day that requires you get up and be active. That can be anything from going for a walk to getting some work done around the house, just make sure you actually do the things you’re challenging yourself to do.

It’s easy to say that you’re going to do these things for yourself, but what about when you see these bad habits developing in your children? Well the first step is to lead by example! Children emulate their parents by default because parents are a strong influence in their lives. If you notice that your kids are packing away junk food, it might be a good time to look at your own eating habits. When you notice the unhealthy habit, try bringing it up to your kids in a safe way. Don’t come to them and say “you’re putting on weight, no more snacks for you” because that can do more harm than good. Instead, offer a healthier snack option instead of the junk food and slowly phase out the unhealthy pitfalls from your home.

The longer an unhealthy habit goes unchecked, the easier it is to turn from occasional treat to daily ritual and become harder and harder to break out of. Don’t let your family fall for the dangers of unhealthy eating and laziness, break these unhealthy habits step by step!

Unhealthy habits can be tough to break but with effort and hard work it can be done!

If you found this article useful – Unhealthy Habit or Unhealthy Choice – Please share with your friends and any people you think might find the information beneficial; many thanks, Natural Health Kingdom.

5 Steps To Improve Your Life

Lose Weight Not Your Mind

What Is The Appeal Of Meditation?

Diets Can Improve Depression And Mood